Jordan is a Clare, Michigan native and a graduate of Clare Public Schools. He attended Central Michigan University for both his undergraduate and doctoral degrees. During his undergraduate years at CMU, he played four years of football as wide receiver for the Chippewas. In 2014, he graduated with a Bachelor of Science, with a focus on Sports Medicine and Rehabilitative Services.

He then went on to earn his Doctorate of Physical Therapy at Central Michigan University. Jordan has worked in multiple settings as a physical therapist, including outpatient orthopedics and both inpatient therapy and acute rehabilitation. He is passionate about serving and bettering his community. 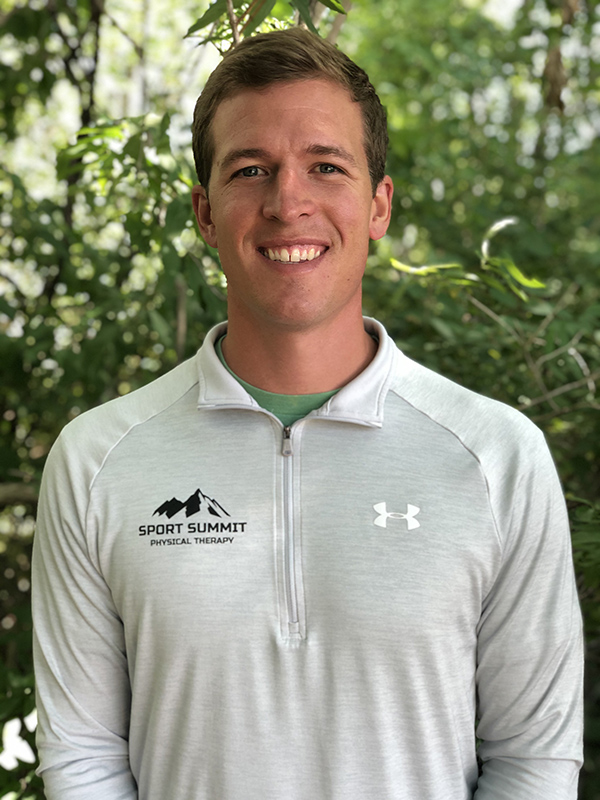 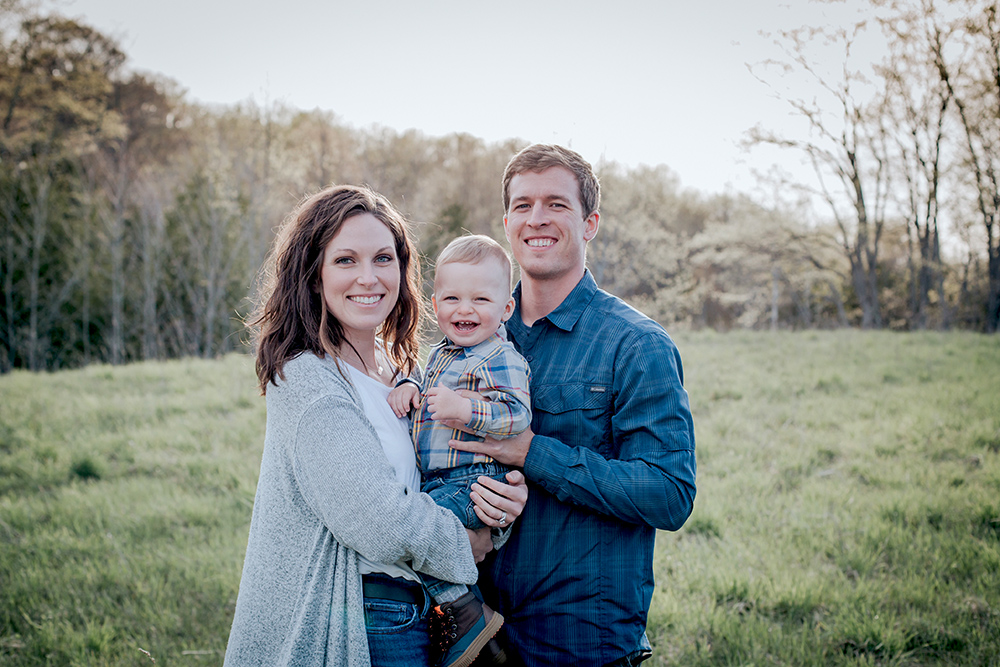 Jordan is a family man and loves spending time with his wife, son, and dog. He is also an avid outdoorsman and enjoys hunting and fishing. He remains active in athletics as both a mentor, coach, and athlete.

Jesse was born and raised in Algoma, Wisconsin and grew up with a passion for sports. He attended Central Michigan University where he earned his Bachelor of Science in Kinesiology with a psychology minor. During his time at CMU, he played football for the Chippewas as a wide receiver.  After his undergraduate studies, he headed back to Wisconsin and received his Doctorate in Physical Therapy from the University of Wisconsin-Madison. He also became a Certified Strength and Conditioning Specialist.

He has worked with a variety of patient populations ranging from older adults and weekend warriors to collegiate and professional athletes.  During his time playing at CMU, he medically redshirted twice with three season ending surgical procedures.  It was then that Jesse realized how frustrating and life-altering injuries can be. Jesse has made it a personal goal to help others like himself recover from injuries and reach their full potential.  It is important to Jesse to help his clients reach their physical goals, whether that be returning to high level athletics or having the ability to play with grandchildren once again.

Jesse recharges by being outdoors, playing and coaching sports, and spending time with his wife, family, and friends. 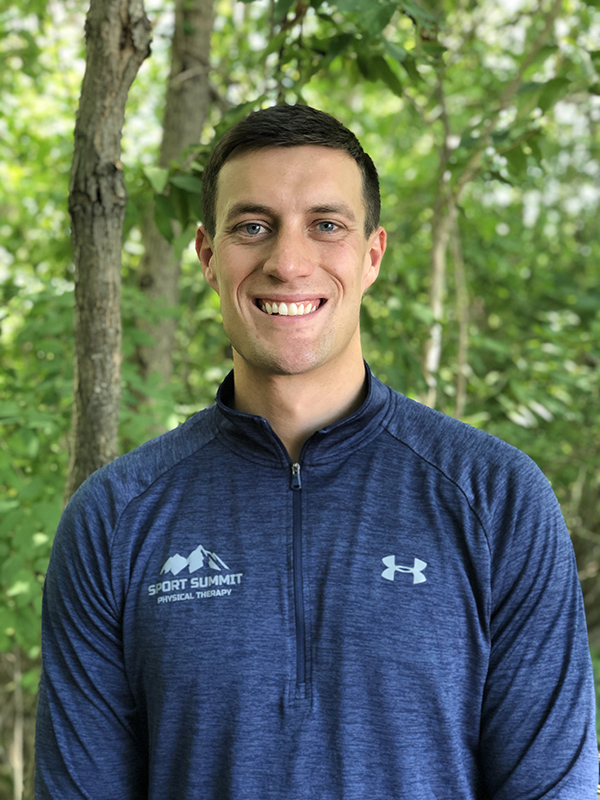 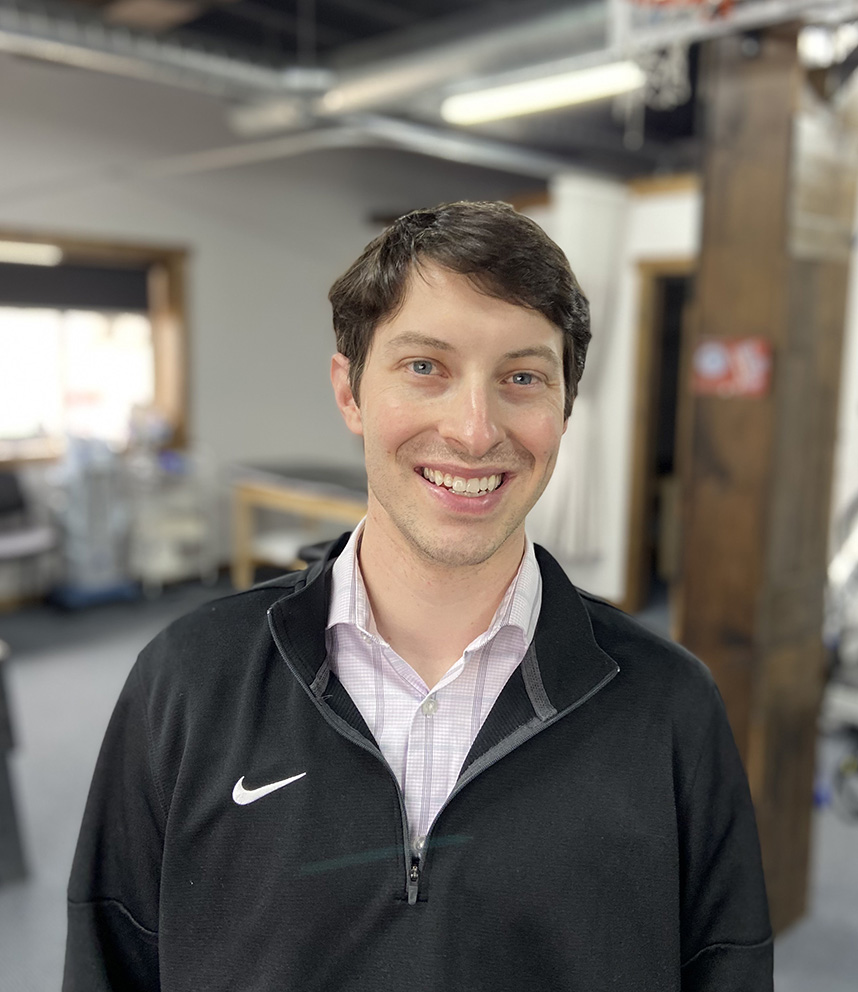 Meet SSPT’s Swiss Army knife, Dan. He has been at SSPT for only a few months now, but brings years of experience as an athletic trainer at the division 1 collegiate level.

Dan is a licensed athletic trainer that’s worked primarily with soccer, football, softball, field hockey, and volleyball teams at CMU and Ball State. If you are a patient at SSPT, Dan will be a part of the team helping you recover from injury!